In the morning of August 7, 2022, a fire broke out in a closed house on Pham Thai Buong Street, My Hoang Complex (Phu My Hung, District 7). When finding out the smoke rising at the above house, Phu My Hung Security quickly deployed the force to bring fire extinguishers to assist, and informed the Fire Department (Fire Prevention) of District 7 and the owner right away.

Because the smoke was hiddent by the corrugated iron roof, the exact location and scale of the fire could not be determined. The security guards asked the nearby construction workers to remove part of the corrugated iron roof. Then they used construction scaffolding to climb onto the roof and quickly extinguished the fire  by making the right location of fire. At the same time, District 7 Fire Police came to inspect the scene and determined the cause of the fire was a short circuit in the light box and spreading fire to the air-conditioner copper pipe. The owner also came to the scene and fixed the problem.

Till past to now, Phu My Hung security has effectively performed its role in on-site fire protection. When any fire incident happened, the security team has flexibly followed the motto “4 on the spot” of the Fire Police force, which was command on the spot, forces on the spot, vehicles on the spot, and supplies and logistics needed in place. Therefore, many fires were protected and controlled in time and contributed to minimizing damage to residents. 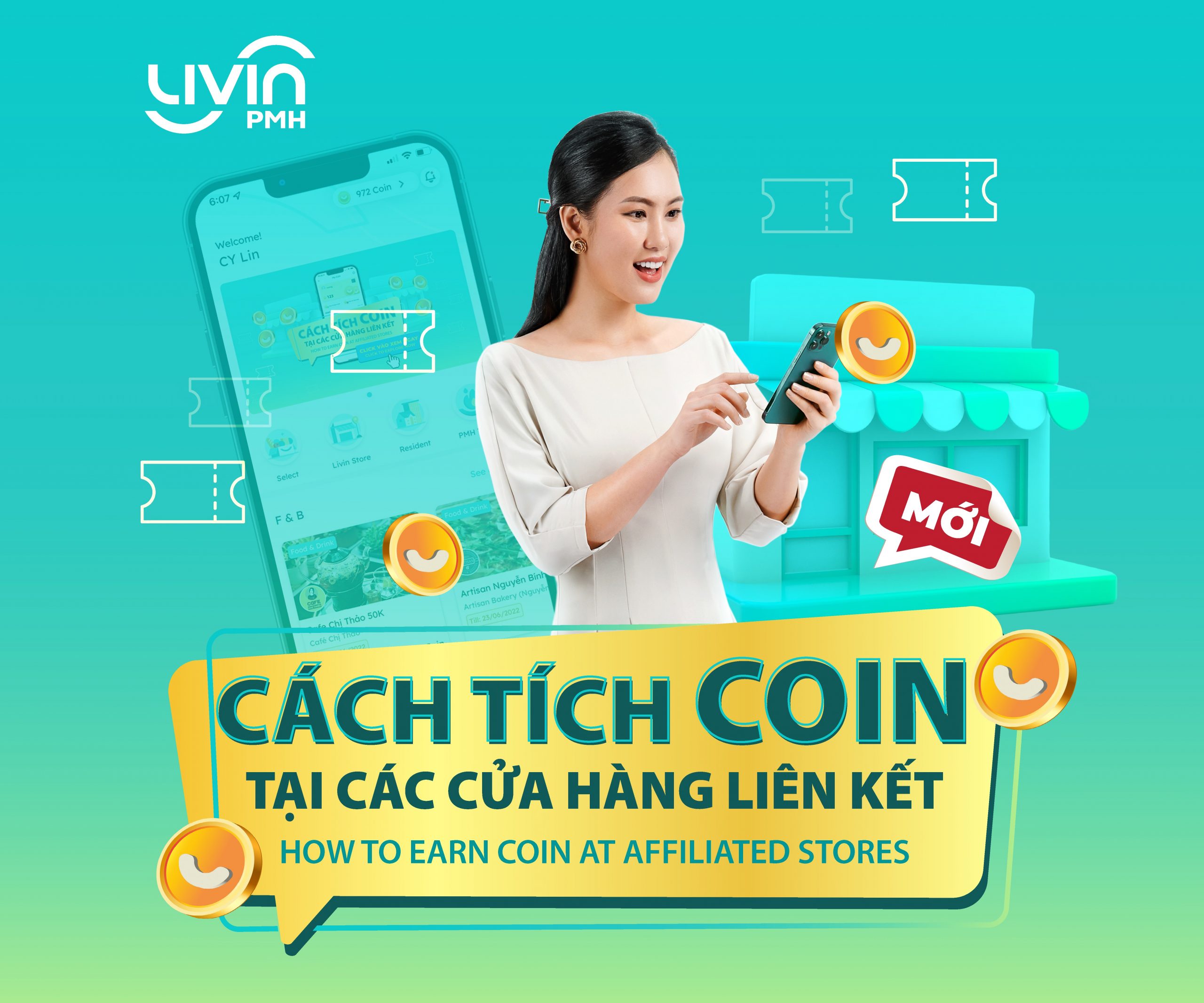